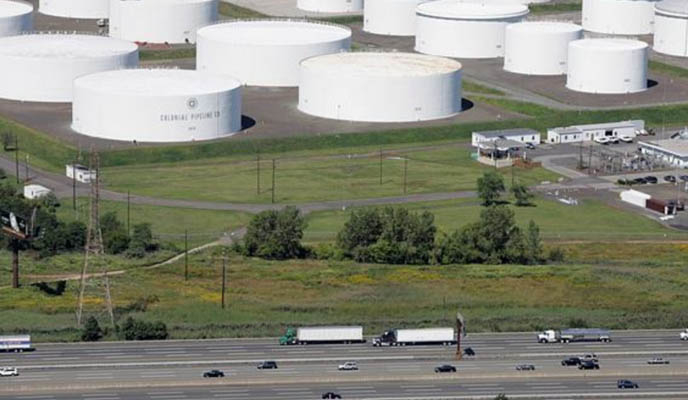 Business owner says 'opponents are shielding themselves with Native Americans'

Matt Gordon, vice president of his family’s construction company in Mahnomen, Minnesota, and a member of the White Earth Nation tribe, was troubled when environmental protesters – some claiming to speak for Native Americans – vandalized his company’s equipment.

Gordon Construction is among the Native-owned companies that are contracting with the Canadian energy firm Enbridge on the construction of Line 3, a pipeline carrying oil from Canada into the United States. But climate activists – emboldened by stopping the Keystone XL Pipeline – have made Line 3 their new target.

Earlier this month, hundreds of activist descended on the construction site and many of them vandalized contractor equipment, broke into construction trailers, damaged environmental safeguards intended to control erosion and attempted to trap workers while occupying the site, according to Enbridge.

"I’m a contractor for excavation and all of my equipment on site was vandalized," Matt Gordon told News. "For the most part, a majority of the people are for the pipeline. Everybody enjoys gasoline and plastic products. The opponents are shielding themselves with Native Americans. Most of the protesters were White. Line 3 has brought back millions of dollars to the reservations."

More than 500 Native Americans are part of the Line 3 workforce, and the project could benefit Native American-owned small businesses in the region, with a total of 5,200 construction jobs, according to Enbridge.

The $4 billion Line 3 project is replacing an aging pipeline, running 1,000 miles long from Alberta, Canada, to Superior, Wisconsin. About 60% of the 350-mile portion in Minnesota – near the Mississippi River – has been built, according to the Post.

National climate activists have been heavily involved as well, such as Bill McKibben, founder of 350.org., who insists that with the Keystone XL Pipeline defeated, Minnesota’s Line 3 must be the next to go.

"Call Line 3 Keystone, the Sequel," McKibben wrote this month in a New York Times op-ed. "If Keystone failed the climate test, how could Line 3, with an initial capacity of 760,000 barrels a day, possibly pass? It’s as if the oil industry turned in an essay, got a failing grade, ignored every comment and then turned in the same essay again – except this time it was in ninth grade, not fourth. It’s not like the climate crisis has somehow improved since 2015 – it’s obviously gotten far worse. At this point, approving Line 3 would be absurd."

In January, President Biden signed an executive order to revoke federal permits for the Keystone XL Pipeline that would have brought Canadian crude from the Alberta tar sands through Montana and South Dakota to link up with an existing Nebraska pipeline.

McKibben continued that "the Biden administration must soon decide" on whether to halt the project. He also pushed the Native American narrative by noting that a Customs and Border Protection helicopter hovered over the recent protest to try to break it up.

"In an era when officials talk constantly about coming to terms with the dark parts of American history, I doubt Mr. Biden actually wants to sic the cops on Native elders as they sit at the headwaters of one of America’s most storied rivers, on land that, as Native leaders are pointing out, by treaty should fall under Native control," McKibben wrote.

The media narrative casts Native Americans as a homogeneous group, said Isaac Orr, a policy fellow who writes about energy issues for the Center of the American Experiment, a Minnesota think tank.

"You cannot make this a classic story of stealing their land to put a pipeline in," Orr told News. "Enbridge has committed to making sure the Native Americans were included."

The pipeline is a national security issue, Orr added, since it allows more energy cooperation with Canada than with the Middle East.

"The Keystone pipeline was delayed to death. That’s what opponents want to do here. 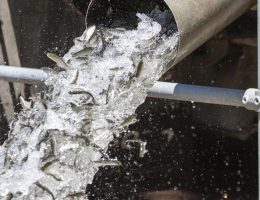 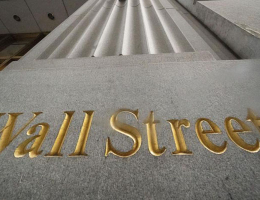 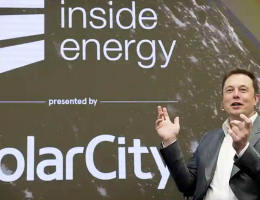 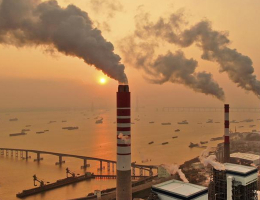 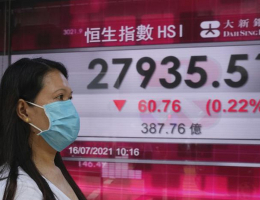