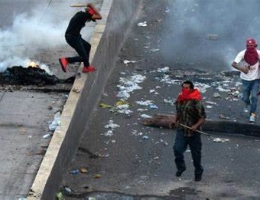 TEGUCIGALPA, Honduras -- Honduras became the second country in Central America to declare a state of emergency to fight gang crimes like extortion.

For years, street gangs have charged protection money from bus and taxi drivers and store owners in Honduras, as in neighboring El Salvador.

Late Thursday, Honduran President Xiomara Castro proposed a measure to limit constitutional rights so as to round up gang members.

“This social democratic government is declaring war on extorsion, just as it has, since the first day, declared wars on corruption, impunity and drug trafficking," Castro said. The measure must still be approved by Congress. “We are going to eradicate extortion in every corner of our country.”

On Friday, Jorge Lanza the leader of the bus operators in Honduras, supported the move, saying bus drivers were tired of being threatened and killed for not paying protection money. Lanza said drivers had been asking for a crackdown for years.

“We can't put up any longer with workers being killed and paying extortion,” Lanza said. “We hope these measures work and remain in place.”

Honduras hasn't specified exactly what the state of emergency would entail, but normally such measures temporarily suspend normal rules regulating arrests and searches; sometime limits on freedom of speech and assembly are implemented as well.

In neighboring El Salvador, President Nayib Bukele requested Congress grant him extraordinary powers after gangs were blamed for 62 killings on March 26, and that emergency decree has been renewed every month since then. It suspends some Constitutional rights and gives police more powers to arrest and hold suspects.

That measure has proved popular among the public in El Salvador, and has resulted in the arrest of more than 56,000 people for alleged gang ties. 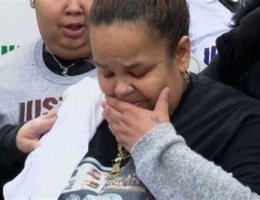 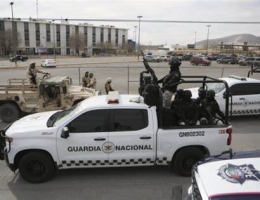 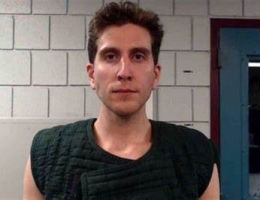 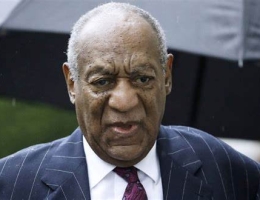