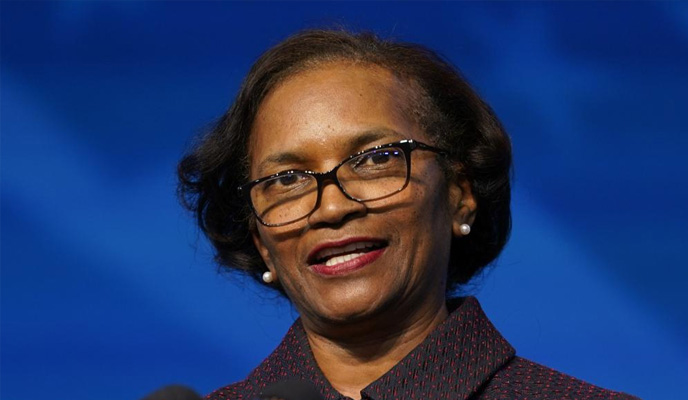 The Biden administration on Friday released a screening tool to help identify disadvantaged communities long plagued by environmental hazards, but it won’t include race as a factor in deciding where to devote resources.

Administration officials told reporters that excluding race will make projects less likely to draw legal challenges and will be easier to defend, even as they acknowledged that race has been a major factor in terms of who experiences environmental injustice.

The decision was harshly challenged by members of the environmental justice community.

“It’s a major disappointment and it’s a major flaw in trying to identify those communities that have been hit hardest by pollution,” said Robert Bullard, a professor of urban planning and environmental policy at Texas Southern University in Houston and a member of the White House Environmental Justice Advisory Council.

President Joe Biden has made combating climate change a priority of his administration and pledged in a sweeping executive order to “deliver environmental justice in communities all across America.” The order, signed his first week in office, sets a goal that the 40% of overall benefits from climate and environment investments would go to disadvantaged communities. The tool is a key component for carrying out that so-called Justice40 Initiative.

Brenda Mallory, chair of the White House’s Council on Environmental Quality, said the tool will help direct federal investments in climate, clean energy and environmental improvements to communities “that have been left out and left behind for far too long.”

Catherine Coleman Flowers, a member of the advisory council who served on a working group that gave the Biden administration recommendations for the tool, said she agrees with the move to exclude race as an indicator.

She called the tool a good start that will likely improve with time and said including race as a factor risked having the tool struck down by the Supreme Court.

“Race is a factor, but race isn’t the only factor,″ she said. “Being marginalized in others ways is a factor.″

The screening tool uses 21 factors, including air pollution, health outcomes and economic status, to identify communities that are most vulnerable to environmental and economic injustice.

But the omission of race as a factor goes against a deep body of scientific research showing that race is the greatest determinant of who experiences environmental harm, environmental justice experts pointed out.

“This was a political decision,” said Sacoby Wilson, associate professor at the University of Maryland School of Public Health. “This was not a scientific decision or a data-driven decision.” Wilson has studied the distribution of environmental pollutants and helped develop mapping tools like the one the Council on Environmental Quality released Friday.

“How can the White House address environmental racism without addressing race?” the Deep South Center for Environmental Justice asked in a tweet. The New Orleans-based group works to help families harmed by decades of industrial pollution in the Gulf Coast region.

“Time and time again, data has clearly shown that African-Americans disproportionately live in communities with higher pollutants than other races of people,″ the group said.

The center’s executive director, Beverly Wright, helped organize a “ Journey to Justice” tour by EPA Administrator Michael Regan last fall. The weeklong tour focused on low-income, mostly minority communities in Mississippi, Louisiana and Texas and led to a series of enforcement actions by the EPA to address air pollution, unsafe drinking water and other problems afflicting minority communities in the Gulf Coast and nationwide.

This isn’t the first such tool to exist in the United States, or even in the federal government. California, Maryland, Michigan and New Jersey have had tools like this for years. And the Environmental Protection Agency has a similar tool, EJ Screen. Many of those screening tools include some information about the racial makeup of communities along with environmental and health data.

The public has 60 days to use the tool and provide feedback on it. The CEQ also announced Friday that the National Academies of Sciences, Engineering and Medicine are working on launching a study of existing tools. 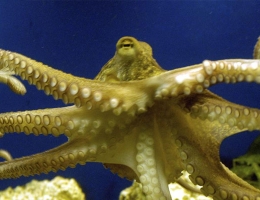 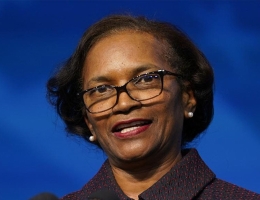 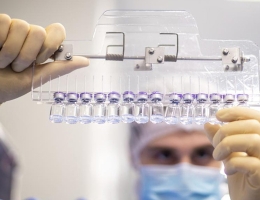 A different COVID-19 vaccine debate: Do we need new ones?

A different COVID-19 vaccine debate: Do we need new ones? 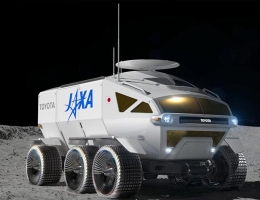 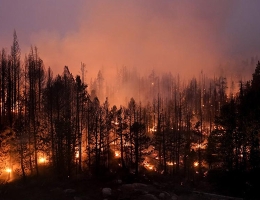