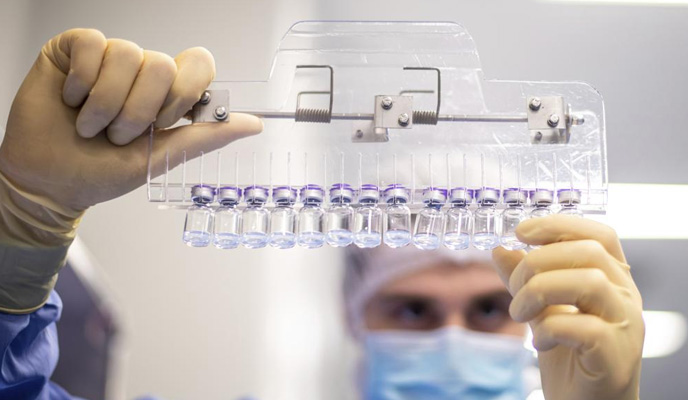 COVID-19 booster shots may be coming for at least some Americans but already the Biden administration is being forced to scale back expectations — illustrating just how much important science still has to be worked out.

The initial plan was to offer Pfizer or Moderna boosters starting Sept. 20, contingent on authorization from U.S. regulators. But now administration officials acknowledge Moderna boosters probably won’t be ready by then — the Food and Drug Administration needs more evidence to judge them. Adding to the complexity, Moderna wants its booster to be half the dose of the original shots.

As for Pfizer’s booster, who really needs another dose right away isn’t a simple decision either. What’s ultimately recommended for an 80-year-old vaccinated back in December may be different than for a 35-year-old immunized in the spring — who likely would get a stronger immunity boost by waiting longer for another shot.

FDA’s scientific advisers will publicly debate Pfizer’s evidence on Sept. 17, just three days before the administration’s target. If the FDA approves another dose, then advisers to the Centers for Disease Control and Prevention will recommend who should get one.

That’s tricky because while real-world data shows the vaccines used in the U.S. remain strongly protective against severe disease and death, their ability to prevent milder infection is dropping. It’s not clear how much of that is due to immunity waning or the extra-contagious delta variant — or the fact that delta struck just as much of the country dropped masks and other precautions.

When to jump to boosters “becomes a judgment,” said Dr. Jesse Goodman of Georgetown University, a former FDA vaccine chief. “And is that urgent or do we have time for the data to come in?”

Already the CDC is considering recommending the first boosters just for nursing home residents and older adults who’d be at highest risk of severe disease if their immunity wanes -- and to front-line health workers who can’t come to work if they get even a mild infection.

Some other countries already have begun offering boosters amid an ethical debate about whether rich countries should get a third dose before most people in poor countries get their first round. Here’s what we know about the biology behind booster decisions:

WHAT DO BOOSTER SHOTS DO?

Vaccines train the immune system to fight the coronavirus, including by producing antibodies that block the virus from getting inside cells. People harbor huge levels right after the shots. But just like with vaccines against other diseases, antibodies gradually drop until reaching a low maintenance level.

A booster dose revs those levels back up again.

Pfizer and Moderna have filed FDA applications for booster doses but the government will decide on extra Johnson & Johnson doses later, once that company shares its booster data with the agency.

HOW MUCH PROTECTION DOES THAT TRANSLATE INTO?

No one yet knows “the magic line” — the antibody level known as the correlate of protection below which people are at risk for even mild infection, said immunologist Ali Ellebedy of Washington University at St. Louis.

But vaccines’ main purpose is to prevent severe disease. “It’s a very high bar to really go and say we can completely block infection,” Ellebedy noted.

Plus, people’s responses to their initial vaccination vary. Younger people, for example, tend to produce more antibodies to begin with than older adults. That means months later when antibody levels have naturally declined, some people may still have enough to fend off infection while others don’t.

That initial variation is behind the FDA’s recent decision that people with severely weakened immune systems from organ transplants, cancer or other conditions need a third dose of the Pfizer or Moderna vaccine to have a chance at protection. In those people, it’s not a booster but an extra amount they need up-front.

But antibodies are only one defense. If an infection sneaks past, white blood cells called T cells help prevent serious illness by killing virus-infected cells. Another type called memory B cells jump into action to make lots of new antibodies.

Those back-up systems help explain why protection against severe COVID-19 is holding strong so far for most people. One hint of trouble: CDC has preliminary data that effectiveness against hospitalization in people 75 and older dropped slightly in July -- to 80% -- compared to 94% or higher for other adults.

“It’s much easier to protect against severe disease because all you need is immunologic memory. And I would imagine for a younger person that would last for a while,” maybe years, said Dr. Paul Offit, a vaccine expert at the Children’s Hospital of Philadelphia.

WHAT’S THE BEST TIME TO GET A BOOSTER?

For many other types of vaccines, waiting six months for a booster is the recommended timing. The Biden administration has been planning on eight months for COVID-19 boosters.

The timing matters because the immune system gradually builds layers of protection over months. Give a booster too soon, before the immune response matures, and people can miss out on the optimal benefit, said Dr. Cameron Wolfe, an infectious disease specialist at Duke University.

“Sometimes waiting a little bit extra time is in fact appropriate to gain the strongest response,” he said.

Not everyone’s waiting on a final decision. For example, Colorado’s UCHealth has opened boosters to certain high-risk people first vaccinated back in December and January. San Francisco is giving some people who had a single-dose J&J vaccine a second shot from Pfizer or Moderna.

WILL BOOSTER SHOTS CONTAIN THE ORIGINAL VACCINE, OR ONE TAILORED TO DELTA?

The boosters will be an extra dose of the original vaccine. Manufacturers still are studying experimental doses tweaked to better match delta. There’s no public data yet that it’s time to make such a dramatic switch, which would take more time to roll out. And independent research, including studies from Ellebedy’s team, shows the original vaccine produces antibodies that can target delta. 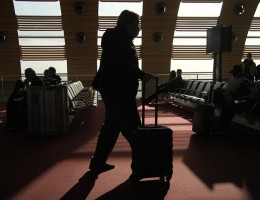 As rules ease, travelers head to US for emotional reunions 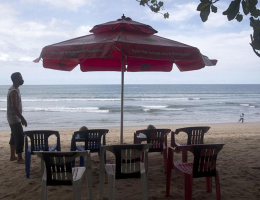 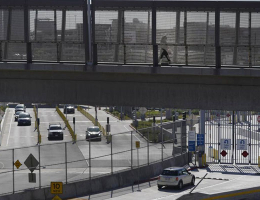 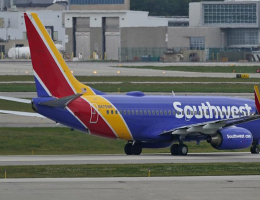 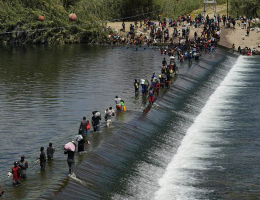