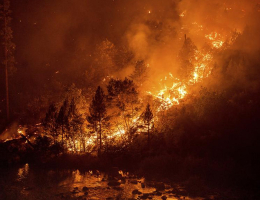 The Caldor Fire churned through mountains just southwest of the Tahoe Basin, cloaking much of the area in toxic smoke and sending tourists packing at a time when summer vacations would be in full swing ahead of the Labor Day weekend.

A favorable turn in weather Saturday afternoon allowed firefighters to make progress and increase containment of the Caldor Fire to 19%, up from 12% the day before, said Capt. Stephen Horner, a Cal Fire spokesman for the Caldor Fire. The fire so far has burned about 149,000 acres, or 233 square miles (603 square kilometers).

“It’s going to be a very pivotal day for us,” Horner said.

The fire’s eastern edge was about 7 or 8 miles (11 or 13 kilometers) from the city of South Lake Tahoe and did not advance much overnight thanks to operations known as “backfiring,” where firefighters get ahead of the blaze and burn up fuel so the fire has nothing to ignite, Horner said.

“They did backfiring operations that were nothing short of amazing last night in that area,” Horner said.

Wind gusts were forecast for early Saturday up to 35 mph, but they tapered off with slower, weaker winds expected through the rest of the weekend, Cal Fire incident spokesman Henry Herrera said.

“We anticipate being able to make more progress over the weekend because of favorable wind conditions,” Herrera said. But the slower winds were only expected to last two days.

A Fire Weather Watch was issued for Monday and Tuesday that will lead to “elevated fire weather concerns” in higher elevations of the Northern Sierra, Cal Fire said.

The Caldor fire has destroyed more than 600 structures since it started on Aug. 14 in the Sierra Nevada. It has proved so difficult to fight that fire managers this week pushed back the projected date for full containment from early next week to Sept. 8. But even that estimate was tenuous.

It is one of nearly 90 large blazes in the U.S. Many are in the West, burning trees and brush desiccated by drought. Climate change has made the region warmer and drier in the past 30 years and will continue to make the weather more extreme and wildfires more destructive, according to scientists.

The Department of Defense is sending 200 U.S. Army soldiers from Washington state and equipment including eight U.S. Air Force C-130 aircraft to help firefighters in Northern California, the U.S. Army North said in a statement Saturday. The soldiers are expected to arrive in California in early September after a week-long training. The C-130s have been converted into airtankers that can dump thousands of gallons of water on the flames.

In California, 14 large fires are being fought by more than 15,200 firefighters. Fires have destroyed around 2,000 structures and forced thousands to evacuate this year while blanketing large swaths of the West in unhealthy smoke.

The last time the city declared a wildfire emergency was during the 2007 Angora Fire, which destroyed nearly 250 homes in neighboring Meyers and was the last major fire in the basin. 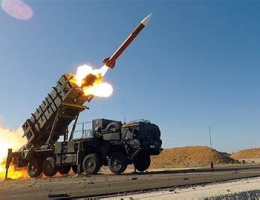 Will US Patriot missiles really be a game changer in Ukraine? 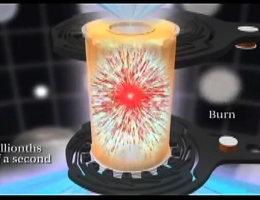 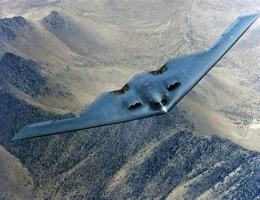 New B-21 stealth bomber is unveiled: What did we see?

New B-21 stealth bomber is unveiled: What did we see? 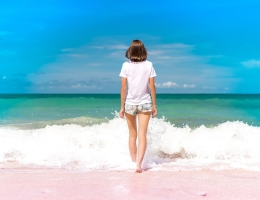 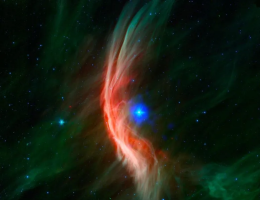