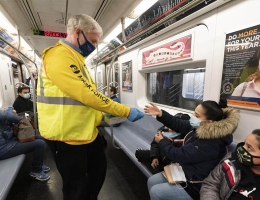 WASHINGTON  — The Centers for Disease Control and Prevention is developing guidance that will ease the nationwide mask mandate on airplanes, buses and other mass transit next month, according to a U.S. official, but the existing face covering requirement will be extended through April 18.

The requirement, which is enforced by the Transportation Security Administration, had been set to expire on March 18, but was extended by a month to allow the public health agency time to develop new, more targeted policies. The requirement extends to planes, buses, trains and transit hubs.

According to the official, who spoke on the condition of anonymity to discuss the announcement head of time, the CDC is developing a “revised policy framework” for when masks should be required on transit systems based off its newly released “COVID-19 community levels” metric.

As of March 3 more than 90% of the U.S. population is in a location with low or medium COVID-19 Community Levels, where public face-masking is no longer recommended in indoor settings.

“We have to look not only at the science with regard to transmission in masks but also the epidemiology and the frequency that we may encounter a variant of concern or a variant of interest in our travel corridors,” CDC director Dr. Rochelle Walensky said on March 2, explaining why the agency was delaying removing the requirement for transit but allowed people to gather maskless in movie theaters and sports arenas.

News of the extension and policy review was first reported by Reuters. 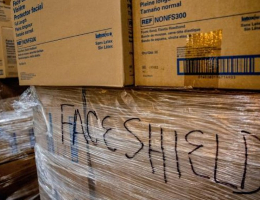 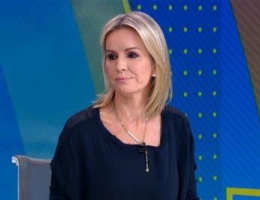 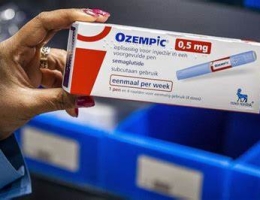 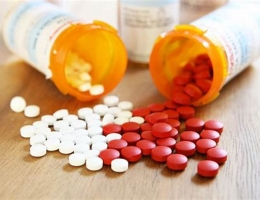