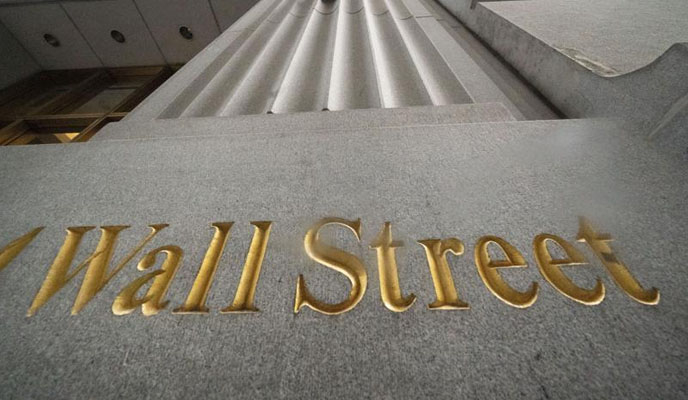 Markets have been choppy as investors try to get a clearer picture of how well the economy is recovering from the pandemic and how the Federal Reserve will eventually ease up on its support for low interest rates. The central bank is meeting Tuesday and will release its latest statement on Wednesday.

Technology companies and a mix of consumer-oriented companies were among the biggest losers. Microsoft fell 1.9% and Apple fell 2%. Both companies are set to report their latest results after the close of trading.

Investors shifted money to sectors seen as less risky, including utilities and companies that make household and personal goods.

They also bought bonds, sending the yield on the 10-year Treasury note down to 1.24% from 1.27% late Monday. Long-term yields have eased off from their sharp rise earlier in the year, but Wall Street is still worried about inflation.

Wednesday’s report from the Fed could give investors more clues about the central bank’s level of concern and when it might start reducing its monthly bond purchases that have helped keep interest rates low. 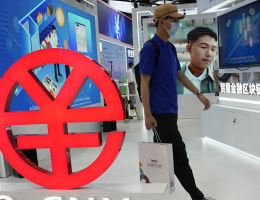 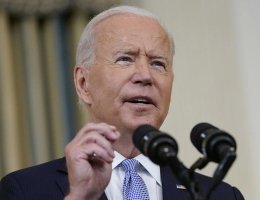 Biden: Budget talks hit ‘stalemate,’ $3.5T may take a while 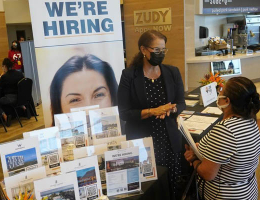 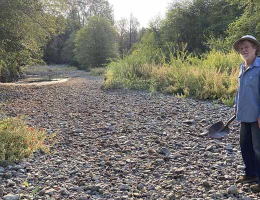 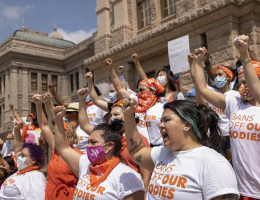