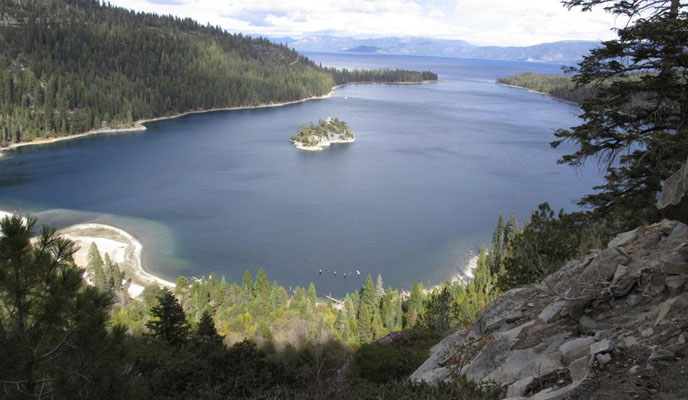 WASHINGTON — President Joe Biden heads to a vital U.N. climate summit at a time when a majority of Americans regard the deteriorating climate as a problem of high importance to them, an increase from just a few years ago.

About 6 out of 10 Americans also believe that the pace of global warming is speeding up, according to a new survey from The Press-NORC Center for Public Affairs Research and the Energy Policy Institute at the University of Chicago.

As Biden struggles to pass significant climate legislation at home ahead of next week’s U.N. climate summit, the new AP-NORC/EPIC poll also shows that 55% of Americans want Congress to pass a bill to ensure that more of the nation’s electricity comes from clean energy and less from climate-damaging coal and natural gas.

Only 16% of Americans oppose such a measure for electricity from cleaner energy. A similar measure initially was one of the most important parts of climate legislation that Biden has before Congress. But Biden’s proposal to reward utilities with clean energy sources and penalize those without ran into objections from a coal-state senator, Democrat Joe Manchin of West Virginia, leaving fellow Democrats scrambling to come up with other ways to slash pollution from burning fossil fuels.

For some of the Americans watching, it’s an exasperating delay in dealing with an urgent problem.

“If you follow science, the signs are here,” said Nancy Reilly, a Democrat in Missouri who’s retired after 40 years as a retail manager, and worries for her children as the climate deteriorates. “It’s already here. And what was the first thing they start watering down to get this bill through? Climate change.”

After President Donald Trump pulled the United States out of the Paris climate accord, the Biden administration hoped to help negotiate major emissions cuts globally to slow the rise of temperatures. But it’s unclear whether Biden will be able to get any significant climate legislation through Congress before the U.N. summit starts Sunday.

In all, 59% of Americans said the Earth’s warming is very or extremely important to them as an issue, up from 49% in 2018. Fifty-four percent of Americans cited scientists’ voices as having a large amount of influence on their views about climate change, and nearly as many, 51%, said their views were influenced by recent extreme weather events like hurricanes, deadly heat spells, wildfires and other natural disasters around the world.

Over the last 60 years, the pollution pumped out by gasoline and diesel engines, power plants and other sources has changed the climate and warmed the Earth by 1.7 degrees Fahrenheit, making the extremes of weather more extreme.

In east Tennessee’s Smoky Mountains, leaf-peeper websites this year are advising fall foliage tourists that leaves are taking days longer than normal to turn from green to fiery orange and red. It’s not evidence of climate change as a one-off instance, but typical of the changes Americans are seeing as the Earth heats up.

“Normally you get the four seasons, fall, spring, and winter, and it goes in that way. But lately, it’s not been that,” said Jeremy Wilson, a 42-year-old who votes independent and works the grounds at a scenic chairlift park that runs people up to the top of the Smoky Mountains. “It’s been either way hotter, or way colder.”

Seventy-five percent of Americans believe that climate change is happening, while 10 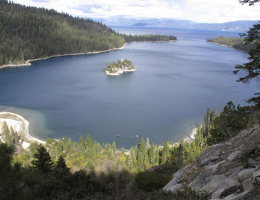 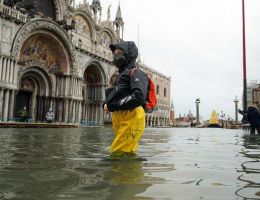 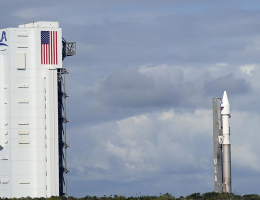 Lucy in the sky: Spacecraft will visit record 8 asteroids

Lucy in the sky: Spacecraft will visit record 8 asteroids 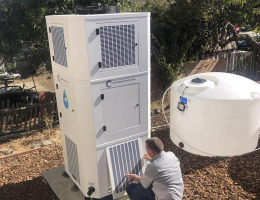 In California, some buy machines that make water out of air 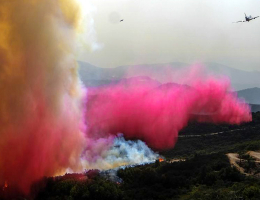