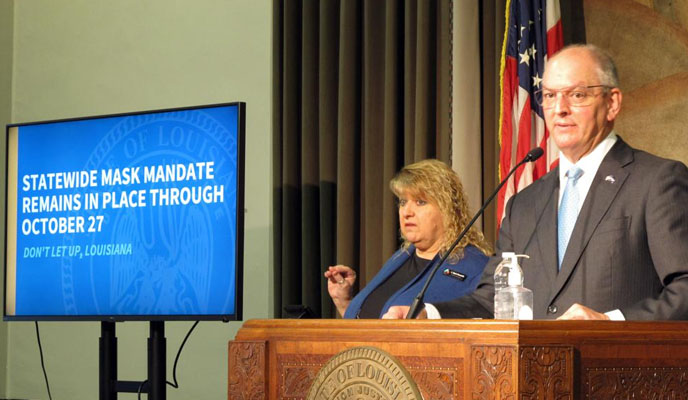 BATON ROUGE, La. — Gov. John Bel Edwards on Tuesday will announce whether he’ll keep Louisiana’s indoor mask mandate for another month or let it expire since the state has emerged from its latest coronavirus spike and is seeing lower rates of COVID-19 infection.

The Democratic governor seems poised to let the face covering requirement he reenacted in August fall off the books for most public indoor locations when it’s set to expire Wednesday, letting individual businesses decide whether they want their customers masked up.

The main question appeared to be whether Edwards will continue the mandate for K-12 schools, where he’s noted that students under 12 cannot yet get vaccinated against the coronavirus and sit in crowded classrooms for hours. He’s repeatedly talked of the exposure risks for schoolchildren.

Edwards reinstated Louisiana’s mask mandate as the state faced its fourth and worst surge of the coronavirus illness and held the unwanted position of having the highest per capita COVID-19 infection growth in the nation. At the time in August, hospitals were overrun with COVID-19 patients, describing stretchers filled with people waiting for beds and critical surgeries delayed because inundated facilities couldn’t keep up with health care needs.

The face-covering requirement currently covers all public indoor locations, anyone age 5 and older and any kindergartners if they were under the age of 5. It includes both vaccinated and unvaccinated people.

Shortly after the mandate resumed, the number of people hospitalized with COVID-19 per day peaked at a state-high of more than 3,000 and then started to fall. The number of COVID-19 hospitalizations has dropped to 332, the lowest it’s been since early July and among the lowest number since the pandemic began, according to state health department data.

Louisiana now has one of the nation’s lowest per capita rates of new COVID-19 infections, according to the U.S. Centers for Disease Control and Prevention. The number of new infections and the percentage of COVID-19 tests returning positive also have dropped sizably over the last two months, with the test positivity falling below 3% statewide.

Still, most of Louisiana’s parishes are still considered at high risk for COVID-19 exposure, under CDC definitions.

No matter what Edwards decides, masks will still be required at airports, on planes, on public transportation and in medical facilities because of federal rules.

And New Orleans won’t necessarily follow the governor’s lead if he eases the statewide mandate.

Beau Tidwell, a spokesperson for New Orleans Mayor LaToya Cantrell, said the mayor and city health officer Jennifer Avegno would look at the data before making any decisions.

“Whatever the governor’s announcements are today, you shouldn’t anticipate that the city will change immediately in step with that,” Tidwell said.

It was unclear when the city’s decision would be made.

Tidwell said trends in the city have been encouraging. He said the average number of daily cases reported is down to 26, with a test positivity rate down to 1.1%. He added that more than 60% of city residents are fully vaccinated, a rate higher than other parishes around the state. 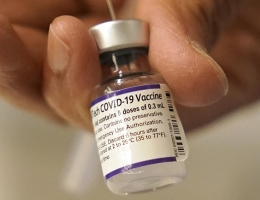 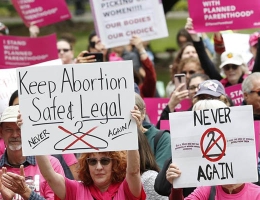 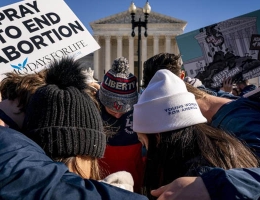 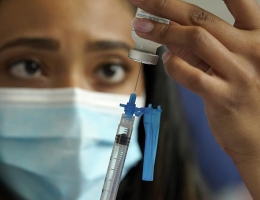 ‘The fire that’s here’: US is still battling delta variant 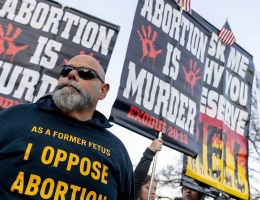