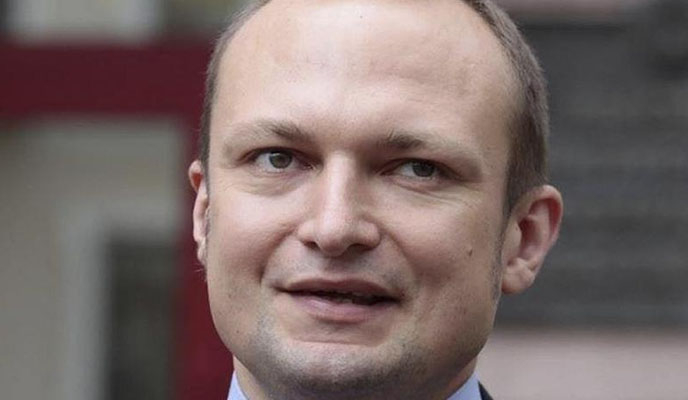 KYIV, Ukraine  — The Belarusian Association of Journalists on Thursday called on authorities in Belarus to transfer a jailed journalist to a civilian hospital so he could get treatment for a coronavirus-induced pneumonia he has reportedly developed in detention.

The association said it filed a request with the Interior Ministry’s penitentiary department and the Health Ministry to urgently hospitalize Andrei Skurko, head of the advertising and marketing department of the prominent Nasha Niva newspaper. Skurko, who used to be the paper’s chief editor from 2006 to 2017, was arrested three weeks ago and is in a pre-trial detention center in Minsk, the capital.

Nasha Niva reported this week that Skurko has been transferred to the facility’s medical ward with “structural changes in his lungs,” and his cellmates were placed in quarantine because Skurko was suspected to have been infected with COVID-19.

The newspaper said before Skurko, 43, was moved to the detention facility he is in now, he had spent 13 days in another detention center that is notorious for its harsh conditions, without a bed or a mattress and lacking access to his diabetes medications.

“Andrei Skurko is an insulin-dependent diabetic. For people like him, coronavirus can be deadly,” the Belarusian Association of Journalists said.

Martsinovich and Skurko remain in custody and are facing charges over incorrect payments of utility bills, charges that carry punishment of up to five years in prison.

Belarusian authorities have ramped up the pressure against non-governmental organizations and independent media, conducting more than 200 raids of offices and apartments of activists and journalists so far this month alone, according to the Viasna human rights center.

Authoritarian President Alexander Lukashenko has vowed to continue what he called a “mopping-up operation” against civil society activists whom he has denounced as “bandits and foreign agents.”

Lukashenko faced months of protests triggered by his being awarded a sixth term in an August 2020 vote that the opposition and the West saw as rigged. He responded to demonstrations with a massive crackdown that saw more than 35,000 people arrested and thousands beaten by police.

According to Viasna, Belarus authorities are deliberately creating unbearable conditions for political prisoners behind bars, including by placing them into “coronavirus cells.”

Raids targeting journalists and more detentions took place Thursday in Minsk and other cities, the Belarusian Association of Journalists said.

A total of 28 Belarusian journalists — including those working with Nasha Niva, Belsat and the popular independent news site Tut.by — remain in custody either awaiting trial or serving their sentences.

In a statement Thursday, the International Federation of Journalists condemned the government crackdown on Belarusian media.

“We call on the international community to denounce the situation in Belarus. Each day, the authorities violate the media’s and citizens’ freedoms with impunity,” said the Federation’s general secretary, Anthony Bellanger. 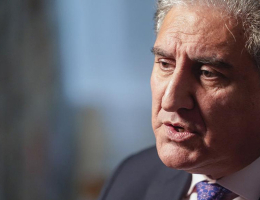 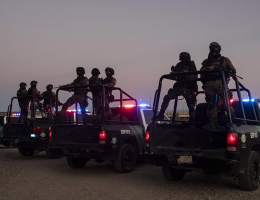 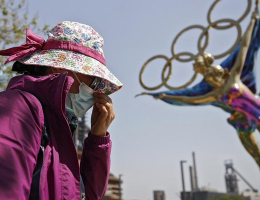 China keeps virus at bay at high cost ahead of Olympics

China keeps virus at bay at high cost ahead of Olympics 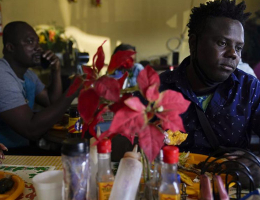 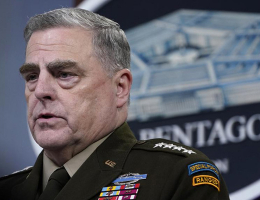 Milley: Calls to China were ‘perfectly’ within scope of job