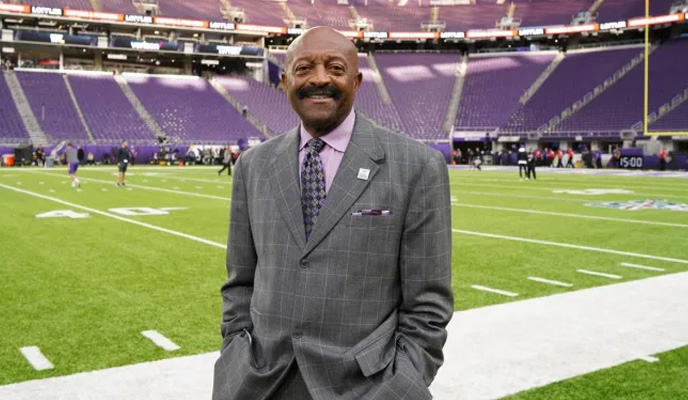 This year’s class will be honored at the induction ceremony presented by the Atlanta Falcons on Saturday.

To Coleman, one of the first Black punters in the NFL, being inducted into the BCFHOF is an accomplishment that allows him to reflect on the ways that attending Florida A&M affected both his career and his character. He recalls a time where his English teacher Sadie Gaither, wife of legendary FAMU coach Jake Gaither, allowed him to sit in her basement to complete his homework assignments.

Sadie Gaither was committed to ensuring that her students excelled academically as much as he did on the field. “That’s HBCU at its finest,” said Coleman. “Those men and women helped nurture, they helped develop, they helped encourage.”

With the spotlight now on them because of their inductions, they understand the importance of investing in their communities the same way others invested in them. Bailey, who coached at Norfolk State, Virginia Union, Saint Paul’s College and Virginia University of Lynchburg, brought home the most wins in the history of Virginia college football. He is also the only coach in the history of the United States to be a tenured professor at three different institutions simultaneously: St. Paul’s College, Virginia Union and Norfolk State.

“It seems every day I get a call from one of my former ballplayers or from one of my students telling me that they really enjoyed what they got from me. That is the biggest reward right now,” Bailey said. To continue contributing to the advancement of youth, Bailey founded and is the president of Central International College, an institution in Chester, Virginia, that focuses on religion and academic-based instruction.

Giles’ excitement about his induction into the Hall stems less from his gains and more from seeing the reactions of his loved ones. Giles, in an interview with PhiladelphiaEagles.com, said, “Once I received the call and to see how my loved ones, well-wishers, old teammates and everybody is reacting really gives me a sense of satisfaction.”

Giles, a tight end, and Young, a defensive back, are both Alcorn State alumni and former Eagles players and will be inducted into the Hall together. Though both played at Alcorn State, they were not teammates there. Nowadays Giles focuses on trying to be a good role model for his children and showing respect to his community, making him admirable to his peers and younger generations.

Although they are both deceased, Bacon and Hill continue to make history. Bacon, a defensive lineman, is a member of the Hall of Fame at Jackson State, while Hill became a member of the Pro Football Hall of Fame in 2020 as an offensive tackle. Hill was a starter on the New York Jets squad that won Super Bowl III. Hill’s daughter, Hovlyn May, said at his 2020 induction, “We are just so thrilled. Additionally, it gives us an opportunity to pay it forward like our father would want us to with a platform of being able to implement the endowment at Texas Southern University in his honor, enabling juniors and seniors to finish like a pro.”

The scholarship fund she referred to will help TSU students alleviate some of the financial burdens that the coronavirus pandemic has placed on the university.

The hall of fame was founded in 2009 by quarterbacks James “Shack” Harris and Doug Williams, both of whom played at Grambling State and in the NFL. Inductees are selected annually from a large pool of the nation’s best players and coaches from historically Black colleges and universities (HBCUs), and recognized for their unique contributions to the game of football.

“We wanted to preserve the history of so many great players and coaches who contributed to football; otherwise, it will probably fade away,” said Harris, who was named MVP of the 1967 Orange Blossom Classic.

Next year, the BCFHOF plans to introduce the HBCU Legacy Bowl, a college all-star game for HBCU players. “We just hope to get them [players] more exposure. Last year, there were no players drafted from HBCU schools. We’re hoping with this exposure, we’ll identify more of them,” said Harris. 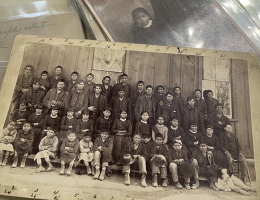 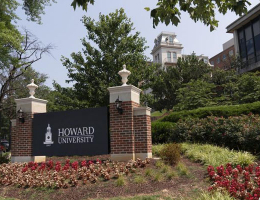 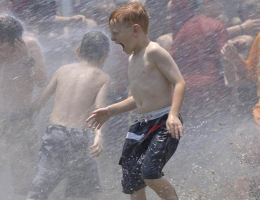 Summer camps hit with COVID outbreaks -- are schools next?

Summer camps hit with COVID outbreaks -- are schools next? 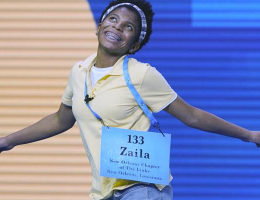 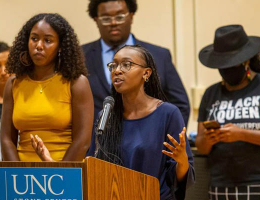