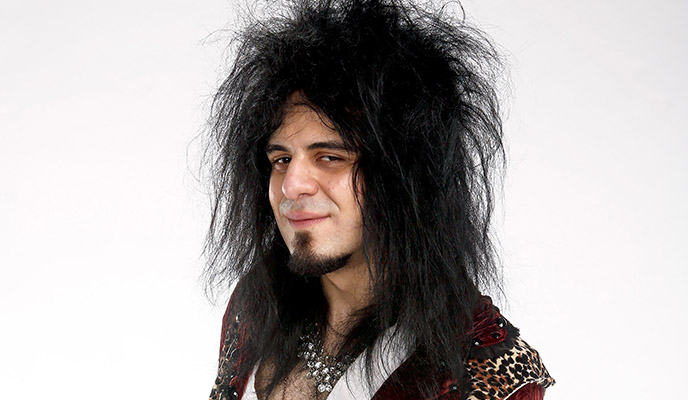 Jay Jay Phillips, a musician known best for competing on "America's Got Talent," has died from COVID-19. He was 30 years old.

His band confirmed the news Friday on social media. "It is with great sadness we inform you all of the loss of our bandmate/brother/and friend @jayjayrocks. It still doesn’t feel real and we would give anything to change it. Please respect the family, as well as our wishes as we take our time to grieve and process this detrimental loss," the band penned on Instagram.

"We miss you brother, every second of every minute, of every day. Thank you for teaching us all to laugh a little more. Rock in Paradise," the statement concluded.

Phillips, who was allegedly unvaccinated, was reportedly battling the virus over the Thanksgiving holiday and was supposedly getting worse, according to family members who spoke to TMZ.

His family told him to go to the hospital, but he declined. Phillips' girlfriend and mother later found him dead in his home.

His father, who lived with the rocker, is currently in the hospital on a ventilator, per the outlet. 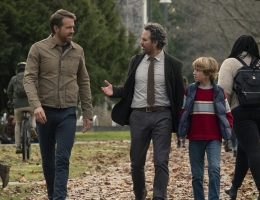 Review: In ‘The Adam Project,’ a blockbuster therapy session 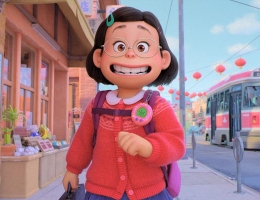 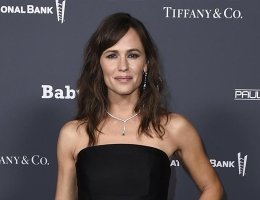 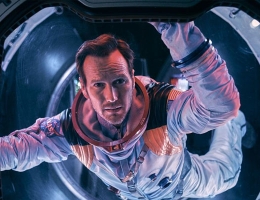 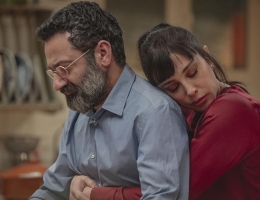